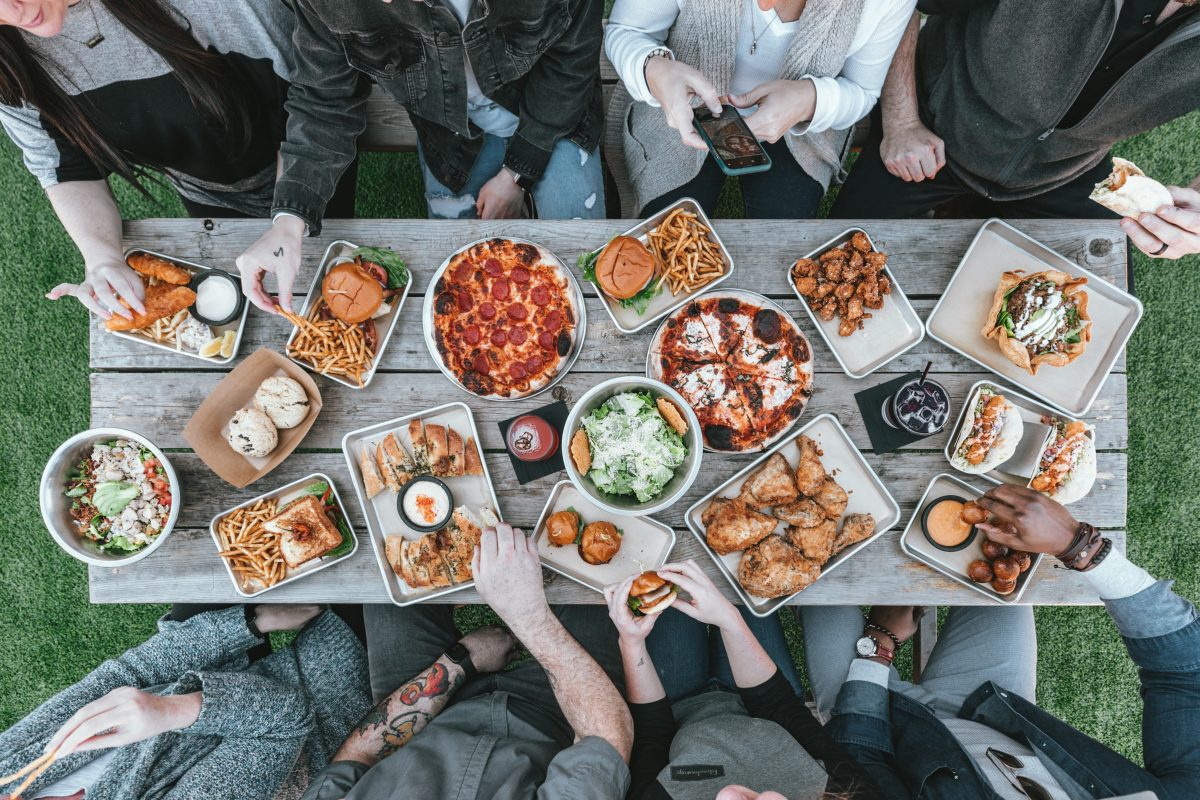 We’ve all lied and been lied to. Lies erode and destroy trust, and it’s best to respond by curtailing, avoiding, or ending the relationship. Understanding the psychology involved can help us detect and respond to lies more effectively.

Why do people lie

People lie to get what they want, to avoid uncomfortable feelings, and to seek retribution. A desperate candidate might lie in an interview to get a position. A scared friend might lie about something they did to avoid embarrassment or abandonment. An angry romantic partner might do something to hurt their partner and lie about it to deepen the wound.

Lies can bring us a sense of shame, both from the lies we tell, and when we uncover that we’ve fallen for the lies of others. Sometimes people subconsciously seek to dwell in a place of self shame – they lie, feel shame, and keep lying to cover up the shame of their previous lies.

Why do we believe lies

Our propensity to believe lies has something to do with our self esteem and eagerness to believe. When we feel good about ourselves and we aren’t eager to believe a particular narrative, we are less likely to accept lies at face value.

This is why I titled the post ‘the buffet of lies’ – it’s an all you can eat buffet. The stronger your confidence and internal stability, the better your ability to set and hold boundaries, and the lower your eagerness and desperation for anything, then the less you will go back to the buffet of lies seeking to validate something you want to hear. You’ll just order what you actually need a la carte.

How can we detect lies

Put yourself in a position of feeling good about yourself and not being desperate.

Let’s say that you don’t feel so good about yourself and desperately want to believe your partner loves you the way you love them, yet it seems they may be cheating – you’re way more likely to believe stories they feed you that give you a sense of relief, rather than digging in to be more rational. Or similarly, let’s say you don’t feel good about your business and desperately want to hire for a particular role – you’re way more likely to be duped by a candidate who is lying on their resume or bullshitting their way through the interview process.

If you want to detect lies effectively, it’s unwise to alert the person to the fact that you’re evaluating them. It’s also unwise to prime people by saying you value honesty and integrity – you ideally want to live your life and business activities with a foundation of trust, and you deserve to be able to expect that as a baseline. So you want to be assessing whether people meet your baseline rather than trying to encourage them to conform to it.

If you suspect someone may be lying, remain calm, don’t accuse them of anything, and gently run the following process to come to a final decision on whether or not you think they are lying.

You can find a ton of information online about reading various facial expressions, body language and emotions as ways to detect lies. This stuff generally isn’t very effective. Emotions and physical behavior patterns emerge for so many different reasons, and it’s easy to find spurious correlations. One exception to this is when the lying is actually tied directly to an emotional response or defense mechanism; for example to avoid uncomfortable feelings of shame and abandonment, or out of anger. If you know about someone’s personal context and why they may be angry or uncomfortable, and suspect that lying may be part of an ineffective strategy at dealing with it, then this is a valid consideration.

Most importantly, focus on what they say and the devil is in the details. Be chill about it, and just ask normal unassuming questions in a relaxed tone. If someone is lying they will tend to do things like stumble around with lots of excessive detail and embellishment. You won’t tend to see them give a very simple answer or say they don’t know. If you ask simple followup questions or just remain silent, they will often give you more clues and opportunities to investigate.

Reflect on patterns and investigate dealbreakers

Pathological lying is pernicious, challenging to detect, and often manifests alongside serious psychological issues like personality disorders. These are experts in lying and manipulating to get what they want and avoid uncomfortable feelings. You can see some evidence of a history of lying if you notice a long trail of failed romantic partners, friends, jobs, and so on. When someone has tended to attract drama, chaos and is volatile and unreliable.

If you’re dealing with lies that are dealbreakers, for example in a romantic partnership or in an interview process for a new coworker, then you really need to detect and investigate. You can’t just detect from suspicion based on verbal cues. For example you may need to do some work to gather physical evidence, or call some people for background checks to confirm or refute what you’re been told. If a lie is big enough that it’s a dealbreaker that will lead you to end or avoid a relationship, then you want to have some investigative evidence that corroborates the verbal cues.

Lies erode and destroy trust: when to curtail, avoid and end relationships

Don’t call people liars or confront them. Rather, curtail, avoid or end relationships.

It can be very difficult emotionally. You can be burning up with anger, or overwhelmed with sadness, you might feel betrayed or ahamed. None of this matters now. It is time to act. Lying is often tied together with deep character flaws, so you don’t want to invest your energy into conflicts and drama with these folks. They need help, and it’s not your job to convince them of that. That’s their work. You need relationships with people you can trust.

Trust is a foundational element of relationships. Lying erodes and destroys trust. Depending on whether trust has been eroded or destroyed, you want to curtail, avoid, or end the relationship.

If trust has been eroded, then the degree to which it has eroded will define how to curtail the relationship with additional boundaries and how intensive they need to be. You can also just choose to avoid or end the relationship. Think about the cost of a false positive versus a false negative. For example if it’s a family member then there’s a massive cost of a false positive and purging them out of your life entirely. On the other hand, if it’s someone you met a few times and might hang out with, or a potential new team member, then the cost of a false negative is really high. If the role this person plays in your life is replaceable, and the risk of negative impact is high if they are untrustworthy, then it’s better not to bring them into your life.

If trust has been destroyed, then you end the relationship entirely. This can be hard sometimes, but relationships are built on trust, and if there’s no trust there can be no relationship.