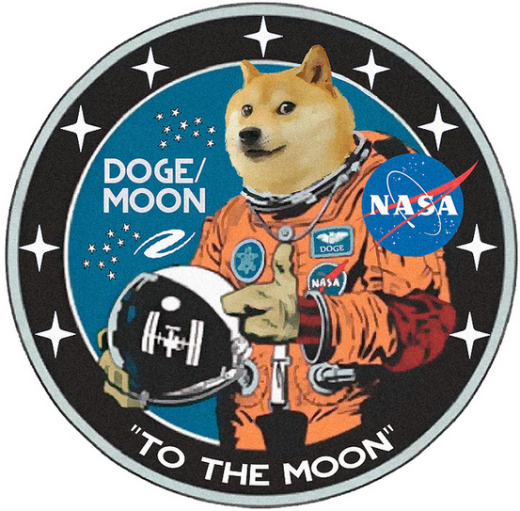 Summary of our current place in the market cycle

We’re at the tail end of an awesome tech cycle with massive real value creation. This was the real dot-com boom. The information revolution created this weird self-Heisenberg effect where information about the market travels so fast that markets get way ahead of economics then collapse and take years to earn out their valuations. This kind of pre-mania, which I think dot-com was, is distinct from total nonsense speculative markets where there isn’t actually any underlying value creation. Make no mistake, there has been staggeringly massive value creation by tech since dot-com and the market has recognized that since.

Like dot-com, we’re seeing valuations that assume growth at scale that’s probably unlikely. It’s hard to keep growing as fast once you are already big, and the growth rates baked into today’s valuations are probably unrealistic. Many of these valuations will be valid at some point, but it will take great companies many years to grow into these valuations under a more middle-of-the-road stage in the market cycle. 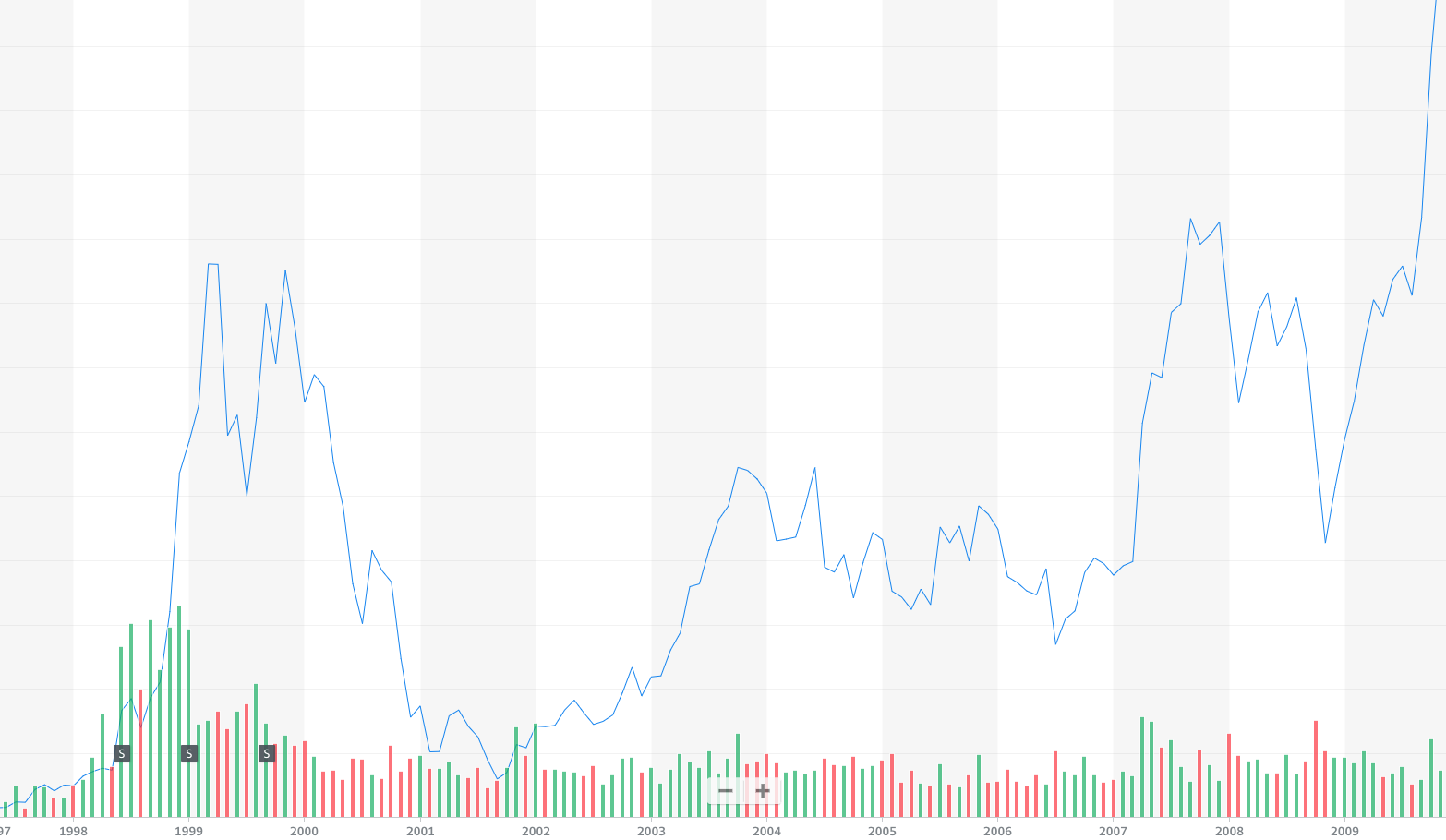 In the current situation we have a bit of a weird perfect storm of accumulated loose credit and monetary policy for multiple decades with a layer of massive financial infusions from COVID right at the tail end of a two decade mega tech cycle. Loose money and credit means assets of all kinds are pretty inflated relative to US dollars (which they’re all measured in). As the IPO window is wide open and we see many tech companies getting liquidity, we’re starting to see the kind of dangerous late stage speculative behavior that leads people to do themselves real financial damage. I hope this book list can influence some people to stop day trading, index the markets, and get back to work.

Market speculation is a serious game and you will win at the tail end of a bull phase by just betting long. Then you’ll get your ass handed to you when the market turns and starts to behave more normally, i.e. tricking most actors into losing their money. A great example is the recent coordinated mania in GameStop, which received a lot of press as a triumph of the little guy after a hedge fund Melvin Capital was short squeezed into a 53% drawdown on their fund. In reality though, these small players kept riding the stock back down during the panic that followed, and it was typical capital markets folks who profited by liquidating shares to the tune of $700M and $1B a pop at inflated prices during the speculative frenzy.

This was all too predictable. History repeats itself time and time again. What’s too good to be true is actually not true. So if you don’t know much about the history of financial markets, then what follows is a delightful and hilarious treasure trove of knowledge. Besides some of these being among the funnest and funniest books you’ll ever read, these books are the cheapest tuition you can possibly pay to avoid naive speculation and the associated investment losses.

The top ten books on the history of bubbles, manias, panics, and crashes

Each of these is a well known financial markets classic. Many are over 100 years old, yet when you read them they will sound as if they are describing what you see around you today.

I’ve ranked them so you can read in order based on your time budget. The first seven books are general and cover several examples of mania-panic cycles. The last three books are the specific stories of tulipomania and the 1907 and 1929 crashes.

There are loads more in this genre from topics in credit and monetary theory about credit bubbles and monetary cycles, to volumes on specific blow ups such as the classic Long Term Capital Management story. You can find plenty of these from the Amazons related books recommendations starting from those I’ve linked below. For now, I want to keep the list to under ten books focused on the kind of mania I see today where people are day trading on the side and looking at ridiculous bar charts.

The Crowd: A Study of the Popular Mind — notable for being published by a social psychologist in 1895, this one lays the foundation for how a lot of financial market historians and theorists have come to think about how herd mentality drives financial mania and panic.

Extraordinary Popular Delusions and The Madness of Crowds — a classic on every long term investor’s shelf, this one covers a wide range of history and especially the classical European examples.

Manias, Panics, and Crashes: A History of Financial Crises — a hilariously entertaining tour de force from an economics professor and financial historian.

Irrational Exuberance — a modern classic and NYT best seller, this one focuses on modern stock market mania-panic cycles in the US and is highly relevant to what we see today.

Devil Take the Hindmost: A History of Financial Speculation — a well researched, entertaining, and broad coverage of financial manias. Published in 2000 so includes more recent bubbles like Japan and dot-com.

Boom and Bust: A Global History of Financial Bubbles — lots of great examples from around the world in the past few hundred years. Tries to synthesize some themes to help the reader understand economic and psychological factors.

Famous Financial Fiascos — a hilarious cult classic covering an eclectic mix of history from the inverter of the Ponzi scheme to the Kuwait Stock Exchange mania and 1982 crash.

Tulipomania: The Story of the World’s Most Coveted Flower & the Extraordinary Passions It Aroused — an absolutely crazy tulip frenzy that takes place centered in Holland in the 1600’s ends in the disastrous crash of 1637. Considered to be one of the first and most entertaining modern speculative bubbles.

The Great Crash 1929 — one of the best books on what’s probably the most famous all time stock market crash at the end of the roaring 20’s that ushered in the Great Depression.

The Panic of 1907: Lessons Learned from the Market’s Perfect Storm — the crash that led to the establishment of the Federal Reserve and a lot of both good and questionable modern financial infrastructure. Bank failures lead to establishing the FDIC.